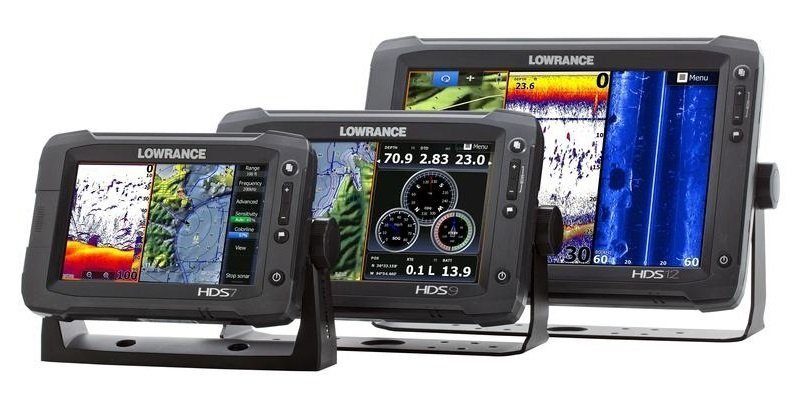 The HDS Gen2 Touch series of fish finders are the new flagship products from Lowrance. Like the regular HDS units. The Gen2 Touch is packed to the core with fishing feature, now with the improved functionality and usability that comes with a touchscreen interface.

The HDS Gen2 Touch comes with built in Broadband Sounder for 2D sonar, built in Structure Scan HD* imaging for DownScan and SideScan sonar, a super accurate 5Hz GPS receiver, plus the brand new StructureMap HD recording and overlay capabilities. Basically, anything a hardcore fisherman could want their fish finder to do; the HDS Gen2 Touch can do it for them.

*You still need to purchase the LSS2 transducer, or get the bundled unit plus transducer.

The sonar capabilities of the HDS Gen2 Touch is what you would expect from today’s fishing systems. The 83/200kHz or 50/200kHz Broadband Sounder displays 2D sonar of bait, fish, and bottom structure. You can get high speed depth readings down to 3,000 feet, depending on the transducer.

The StructureScan HD module is what makes these units special. When you buy a Gen2 HDS with the LSS2 transducer, you gain 600 feet of amazing side to side bottom coverage. Never before has finding fish holding features been so fast and easy.

The LSS2 also has a dedicated DownScan signal, creating amazing imagery directly below your boat, which not all competitive units can say. With a few touches of the screen, the HDS Gen2 can display any of these sonar screens in a split screen along with your map.

Each HDS Gen2 Touch has dual SD Card slots, so you can easily use one or both for different mapping cards. The HDS fish finders are compatible with a wide array of mapping options, including Insight HD, Navionics, C-Map Max-N, TOPO, and perhaps best of all, the Insight Genesis.

Insight Genesis is a custom mapping software that turns your sonar recordings into a map with contour lines, bottom hardness, and vegetation coverage. Insight Genesis is free to use, but to keep you maps private and gain the bottom composition overlays, you’ll need to pony up $99.

Networking your HDS units together is a cinch thanks to the Ethernet connector port on the back of the unit. AS if that wasn’t enough, the Gen2 is capable of wirelessly interfacing with you iPhone, iPad, or Android smartphone device.

The touchscreen is the star of the show on these units. Lowrance has come through with a bright, responsive touch screen that behaves in the same way you have come to know on tablets and smartphones.

The screen features a SolarMAX Plus display that makes viewing easy at any angle, no matter how bright out it might get. The touch is calibrated such that water, ice, cold, or heat will not negatively affect the touch responses.

Setup is easy using the large icons, side swiping menus, and large on screen keyboard. It also makes changing screens and marking waypoints a breeze. Beside the touch screen, there are 5 hard key buttons that allow you to make changes when the touch screen is not as convenient. 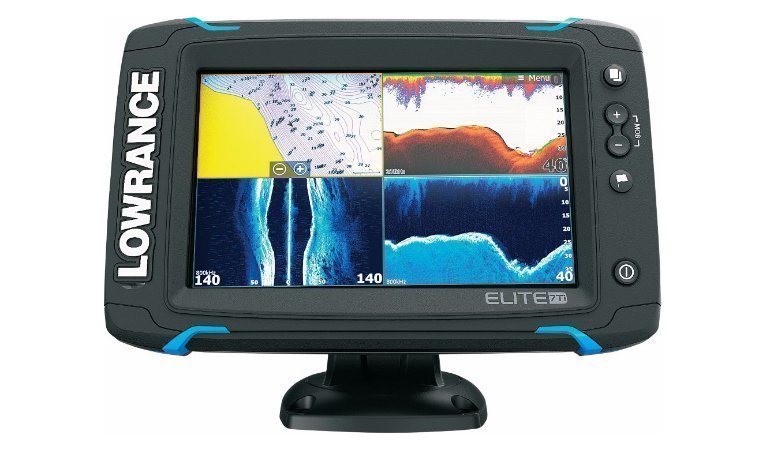